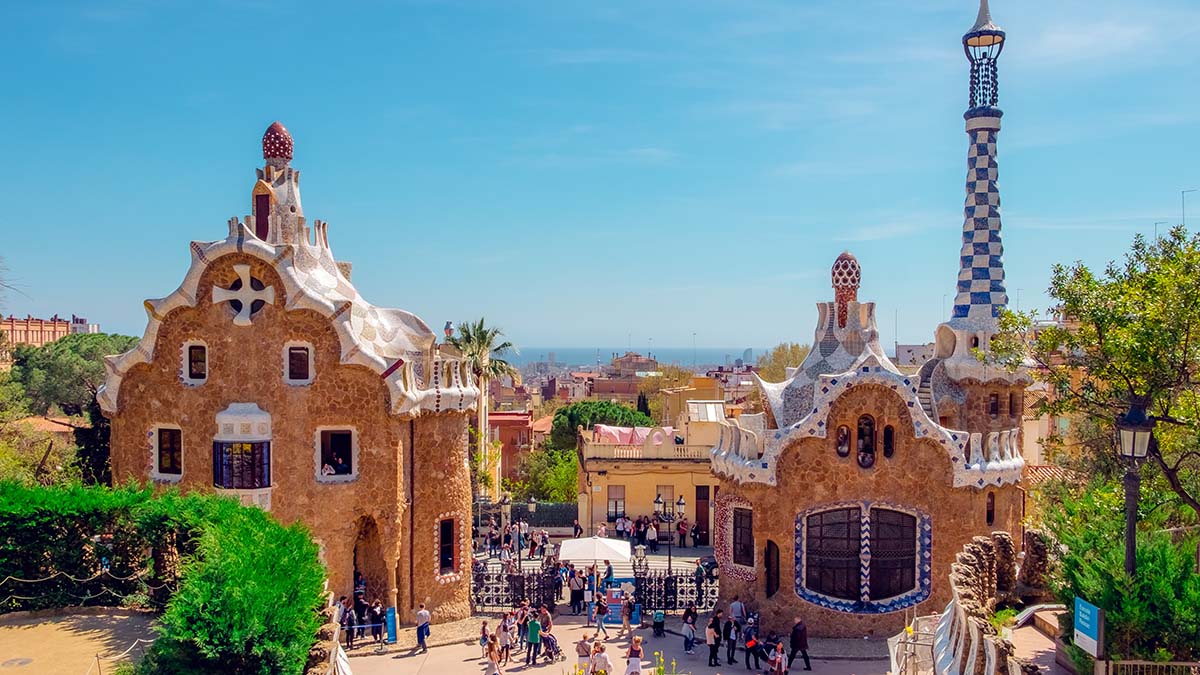 Barcelona is the capital of Catalonia, and one of the largest cities in Spain. As a coastal city with a harbor it was of strategic significance in a few wars. It has an extensive history, and the city has preserved its heritage with its architecture and numerous historic sites. Barcelona includes intriguing buildings from the Gothic period and Catalan modernism architecture inspired by renowned architects such as Guadi. When I made a trip to Barcelona, there were a few sites I had to visit. 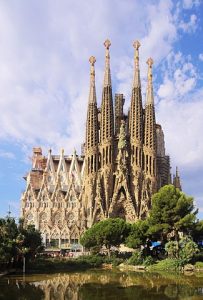 Firstly, I visited the La Sagrada Familia, a UNESCO site that is perhaps the most notable landmark designed by Gaudi which combines Art Nouveau and Gothic architecture forms. Gaudi designed the La Sagrada Familia with 18 spires, but only eight of those have been built to date. Construction of the Sagrada Familia remains ongoing, but visitors can still visit the Crypt, Nave and museum. When I arrived at Familia, the scale of the church took my breath away. I climbed the steps of the Nativity Facade for some fantastic views.

Park Güell [TOP PHOTO] is another of Gaudi’s designs in Barcelona. That is a municipal garden set alongside Gaudi architectural marvels. The main terrace at the park has extravagant designs such as the serpent bench, which has some great mosaics. Park Güell also includes the multicolored salamander, otherwise the dragon, mosaic.

I entered the castle’s grounds, which now stage temporary exhibitions after the military museum closed. Among them is the Sala Montjuic festival with outdoor cinema and live music during the summer. The castle provides some great views of Barcelona’s harbor. It still includes static artillery displays such as coastal defense guns. 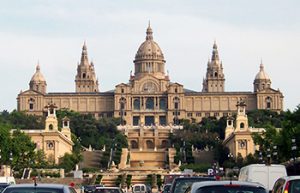 Barcelona is a city of art, and has a number of intriguing art museums. Among them is the Museu Nacional d’Art de Catalunya (National Art Museum of Catalonia) at Montjuïc. The gallery houses an extensive collection of Romanesque, Gothic, Renaissance and Baroque art pieces from various eras such as paintings, sculptures and frescos. It also showcases photographic art in its galleries. In addition, at the National Art Museum there is the Magic Fountain, an innovation of the 1929 Exhibiton, that provides a spectacular show of water, light and music.

For further historical details, I visited the Museum d’ Història de Catalunya. That is a museum with numerous exhibitions that cover Catalunya (Catalonia) history. At the museum I went in the The Electric Years exhibition that gives a fascinating insight into Barcelona’s industrial diversification and the Spanish Civil War.

I also went to the Museu de la Xocolata, a chocolate museum in Barcelona. That covers the history of chocolate with audiovisual and chocolate model displays. There I took part in a chocolate-making class during which I made chocolate lollipops and other confectionary.

So Barcelona is undoubtedly an intriguing city. There aren’t many that can match its magnificent architecture. Furthermore, its museums and galleries showcase dazzling collections of art, artifacts and, of course, chocolate! 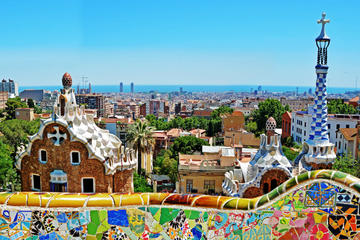 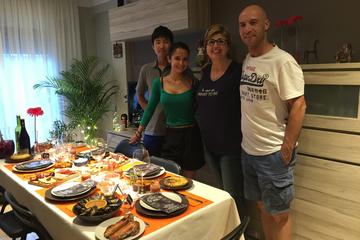 About the author:
Matthew Adams is a freelancer who has produced a variety of articles for various publications and websites such as Swing Golf Magazine,TripAdvisor, Coed Magazine the Washington Post and Vagabundo Travel. Matthew is also the author of Battles of the Pacific War 1941 – 1945. Check out the book’s blog at battlesofthepacificwar.blogspot.co.uk.