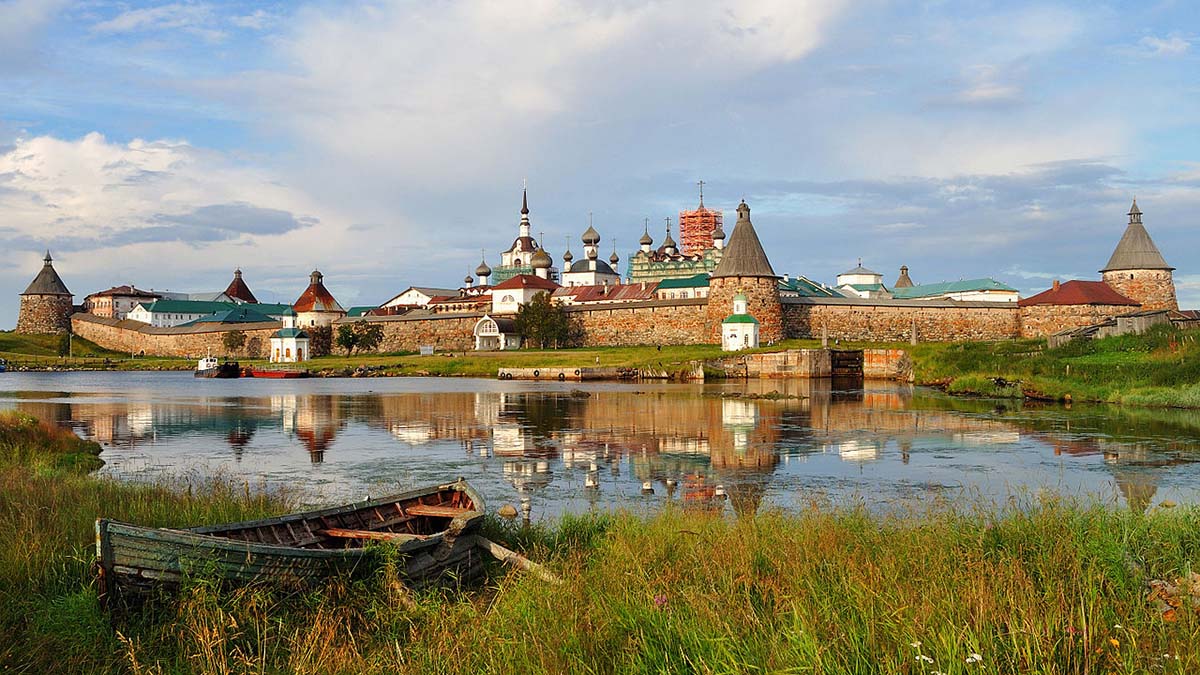 Russia is a multi-cultural nation with traditions and historical sites that are to die for. The nation’s culture and history started from the East Slavs, their peculiar way of life and pagan beliefs, and it goes all the way to Eastern Europe and the influences of the Finno-Ugric tribes. In 1453, after Constantinople’s fall, Russia has somehow managed to remain the world’s largest Orthodox nation. At one point in history, the country was deeply influenced by Western Europe’s culture and traditions. Things took a sudden turn in the 20th century, when the Soviet Union and its Communist ideology kicked in.

Nowadays, Russia’s cultural heritage is the 7th in the Nation Brands Index. Because of a rather late involvement in international tourism and modern globalization, the country has preserved most its historical sites and cultural aspects intact. Here are some famous historical sites you cannot miss out on your trip to the magnificent Russian territory.

The stunning Solovetsky Islands are positioned in the White Sea, and the archipelago is made of 6 major islands with over 100 small ones. The destination is a place with an exquisite historical background and cultural ambiance. There’s an imposing monastery in the area that was formed in the 15th century by the Sabbatius, German and Zosima monks. Another hundred years later, it became a powerful Russian symbol. After hosting disgraced noblemen and exiles, the monastery was closed down in 1920 when it turned into a labor camp for the region’s political prisoners. Throughout the Second World War, the site became a Northern Fleet naval school, and in 1950 it was named the Solovetsky Islands Museum Reserve. The Monastery is one of the most notable Russian Orthodox place in Northern Russia.

Kizhi is an open-air museum that prides with an extraordinary architecture. The site is the jewel of Karelia; a place of sheer beauty that grew out of the banks of Lake Onega. The harmonious masterpiece was erected by the nameless artisans of the 18th century. The Great Transfiguration Church in the area highlights 20 domes in the shape of an onion, and it was built without using any nails. According to the legend, the carpenter in charge used a single axe to build the church; and then threw it into the lake to mark the completion of the greatest edifice that he has ever built.

Europe’s largest and wildest tract of forests is located in the Russian region of Komi, nearby the lush Ural Mountains. The area spans over 3 million hectares, and it is surrounded by the thickest taiga. The virgin forests are not your average travel spot. Avid mountaineers and courageous adventurers will find this place truly inspiring. The habitat in the area is quite unique; packed with endangered animal species and stunning birds, Komi is split into 2 reserves – Yugyd Va and Pechora-Ilychsky. The latter reserve is well-known for the mysterious stone idols that were formed by the mountain rock’s erosion to the Manpupuner Plateau. 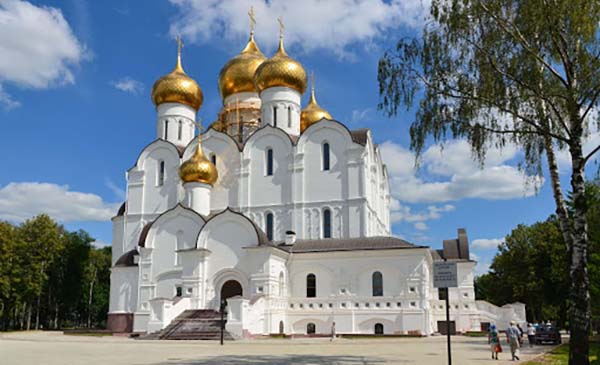 Famous for its architecture and overall layout, Yaroslavl is a remarkable historical center in Russia. It dates back to the 18th century and it had quite an impact on the country’s history during Catherine the Great’s reign. Bordered by the Volga and Kotorosl rivers, this unique historic city is a UNESCO World Heritage Site with a surreal vibe and breathtaking scenery. The milestone of Yaroslavl is the Church of Elijah the Prophet; an emerald-domed edifice that will instantly grab your attention. There numerous theaters in the area too, as well as a circus, planetarium and a philharmonic.

Another fascinating historical site in Russia is Kazan, Tatarstan’s main capital and Russia’s symbol of peaceful coexistence between the Islamic and Christian cultures. The Kremlin of Kazan is the city’s main attraction and most important historical site. It is positioned in the city center and it prides with two monuments – a Muslim monument and an Orthodox monument. From the Soyembike Tower tourists can admire Kazan’s skyline. The mosques and other churches surrounding the city compliment the landscape and make this place a truly exquisite historical site to check out while exploring the Russian territory.

Uncover Russia’s internal beauty and explore its hidden historical sites. Get to know more about its culture and background, and let its people amaze your senses with their fascinating customs and traditions.

About the author:
William Taylor is a traveling freak from his teenage and has traveled many destinations around the world. He also loves writing about his traveling experiences and sharing about the places he has explored. He writes for a site www.baltictravelcompany.com which is Specialists in Baltic holidays, Eastern Europe, Scandinavia and the Nordics.