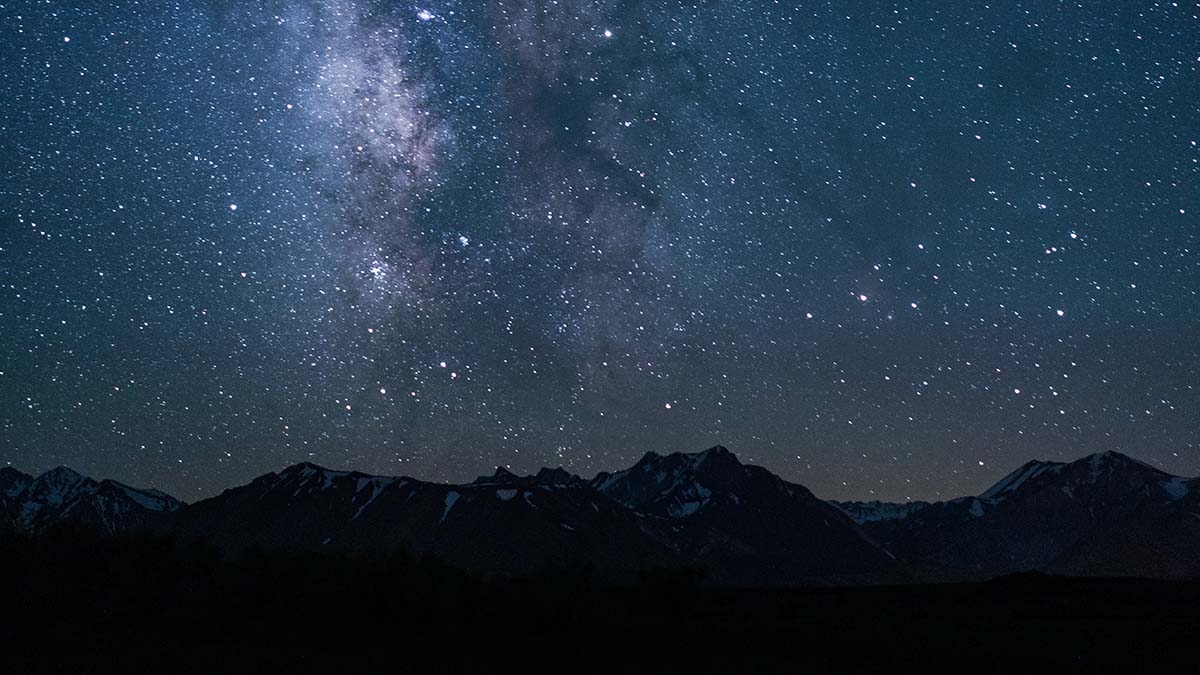 Every night before going to bed I go out onto my terrace to look up at the sky. Almost every night of the year I see thousands of stars above me, and I give thanks for my beautiful home in my own corner of heaven. And of course I always recall other nights when I’ve gazed up at this breathtaking display. Here are some of the most memorable times: 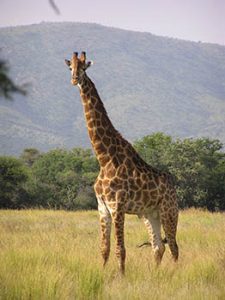 I sit down on a log and look across to the water hole. It is still dark at four thirty a.m. and the sky is filled with millions of stars. There are no bird calls; it is silent. The air feels heavy, damp with dew. In the gloom of pre-dawn I make out ten of us – many are yawning, all look nervous. I detect a fresh scent in the air. Then someone gasps – the silhouette of a giraffe emerges from the shadows at the edge of the clearing, as an orange glow spreads upwards from the horizon. The animal stops, looks slowly from side to side, then steps carefully forward again. After twenty minutes of moving hesitantly towards the water’s edge, it lowers its head, buckles one foreleg, then the second, to reach the cooling liquid. It looks ungainly – kneeling like this in the half-light with its back legs splayed – and helpless, its need for water outweighing its raw fear. I am close enough to see its face. It’s as if every nerve ending is alert; its wide eyes don’t stop flitting anxiously from side to side, its ears twitch like live antennae. Any second a lion could pounce and the giraffe will be helpless. I hold my breath. My heart breaks at this exposed creature’s vulnerability, and I feel privileged to witness the sheer force of nature’s survival instinct. 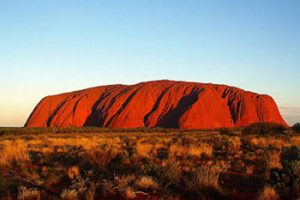 I crawl into my swag, squeeze my daughter’s hand, whisper ‘good night’, then close my eyes. Hours later I open them, and gasp. It looks as if a million tiny lights are just metres above my head, like diamonds on a deep black velvet cloth. I am stunned, and breathless. The silence feels almost heavy, but now my heart begins to pound when I realise where I am and what is going to happen today. I am camping in the outback close to Uluru, a massive, mystical rock in the middle of nowhere. As other bodies begin to stir around me, and our group leader prods our feet, shining his torch to signal our imminent departure, I can barely contain my excitement. I have heard so much about this place, and now at last we are to see it at dawn.

The Pantanal is a swamp the size of France, and travelling through it is like being in a virtual reality: so many weird and wonderful creatures inhabit this area. Our ranch, the ‘Arara Azul’, or Blue Macaw, can only be reached by private transport, along a straight, unpaved, dirt road, bordered by marshy water, a journey of some four hours. It is dusk on our first evening. I am walking along a wide, dusty road with Matt, a 19 year old archaeology student. 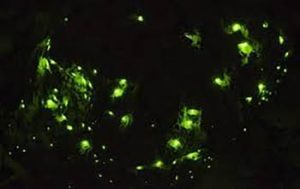 “Did you see that?” he yells. For the next thirty minutes we are both entranced by our first experience of fireflies. Now I know why people see fairies. Dozens of tiny lights appear from nowhere before us and hover, as if they are staring straight at us, before dashing off.

Still mesmerised, we turn back and I happen to glance skywards. I grab Matt’s arm. ‘Look up’, I whisper, and he raises his head skywards.

‘Oh, my god!’ The sky looks like a carpet of those fireflies, and look! Some of them are even dashing across the sky, just liked they shot off after checking us out.’ I am overwhelmed by the beauty of nature, and of our planet and as I drift off to sleep in my cosy bed later, I am convinced I can still see tiny diamonds flitting across the ceiling of my room.

Mongolia on the Trans Siberian express 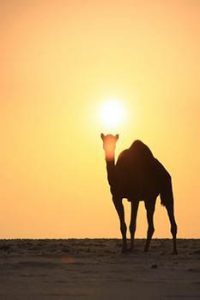 After six days on a train you are grateful to get off for a short break. We alighted at Ulaan Bataar to head out to a ger camp for two nights under the stars, about an hour’s minibus ride out of the capital. Next morning, a nervously eager party gathered around a corral whilst our guide went off to catch the horses for the day’s expedition. Hours later, flushed with effort, my daughter Georgina declared that she wanted to stay here for a very long time and go galloping across the grasslands again and again. As night fell I climbed to the top of a hill to gaze, uncomprehending, at the vastness surrounding me. Pristine light bathed the distant, empty steppe. Nothing could rob this scene of its solitude. A cluster of yurts far below marked a settlement of sturdy, swarthy horsemen and their families, no doubt settling in for their night’s rest, while planet Earth continued to hurtle around on its celestial path.

Africa: The author traveled on an overland truck from Nairobi to Cape Town, camping in 8 different countries. This is the best way to see Africa for budget travelers who don’t mind a bit of discomfort, and certainly gets you up close and personal with animals on the way.

Australia: You can buy guided tours to Uluru in Alice Springs. Don’t attempt to climb the rock: it is a sacred site for Aboriginal Australians.

Brazil: There are plenty of guided tours in South America. Small group tours can stay at Araras Pantanal Eco Lodge

Mongolia: A ticket for the Trans- Siberian Express from Moscow to Beijing costs around €800. Stopovers can be arranged in Irkutsk for Lake Baikal treks, and Ulaan Bataar to stay in a yurt and go horse riding in the desert. 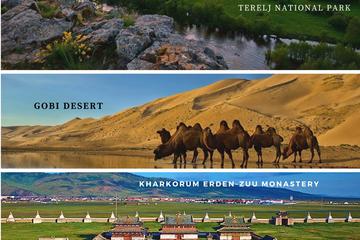 About the author:
Maureen is an award-winning travel writer who lives in Spain, where she hosts her website www.tourguidecourse.com, a course for would-be tour leaders. Her two published books ‘The Tour Guide Life: It Could Be Yours!

’ and her first novel ‘More to Life

’, are both available on Amazon.