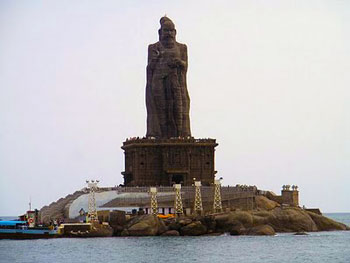 There are very few places on this beautiful earth where one can witness both sunrise and sunset over the horizon. One amongst them is Cape Comorin which is the tip of Indian mainland. Cape Comorin which is better known as Kanyakumari is the place where the three humungous water bodies namely, Indian Ocean, Arabian Sea and Bay of Bengal meet up. 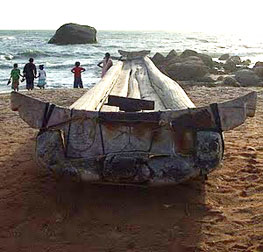 After travelling for about two hours from Thiruvananthapuram, we reached the tip of India. It is a crowded little place with shops and hawkers selling shells of various shapes and sands of different colours. A small boat ride from the mainland took us to the famous Vivekananda rock, where the great philosopher had meditated. There are a lot books about his teachings which can be purchased. Next to this, stands the massive statue of Thiruvalluvar, the Tamil philosopher and poet also known as Valluvar, which has been constructed on another rock. These two are in fact the main tourist destinations in Kanyakumari. On the way to these rocks we saw many rocks protruding out of the sea. It could possibly have been a part of the mainland many ages ago.

The beach was our next destination and witnessing the lovely sunset, the intention. The beach is covered with rocks at quite a few places and many tourists including myself climbed on to it to enjoy the colourful horizon and stare at the dipping sun. We kept gazing at the darkening horizon and enjoyed the moments of solitude. Having witnessed numerous sunsets and a few sunrises, I definitely feel that a sunset is more spectacular than a sunrise. Period. 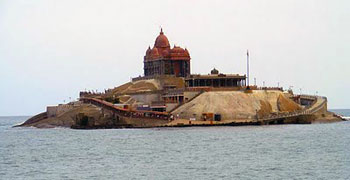 Another interesting attraction at Kanyakumari is the three different colours of the three bodies of water that you can see at one particular location. Shortage of time forced us to leave the same night back to Thiruvananthapuram and miss the next day’s beautiful sunrise. I would definitely like to come back to Kanyakumari some time soon and witness both the visual treats.

Kanyakumari is not a typical beach town as it has a rocky seafront. Travelers head to this lovely place to witness the spellbinding sunrises and the breathtaking sunsets. It is in fact a photographers paradise as it gives them the opportunity to capture the different shades of the sky as the sun rises and sets over the horizon. Witnessing the rising and the setting of the sun makes up for a serene holiday. 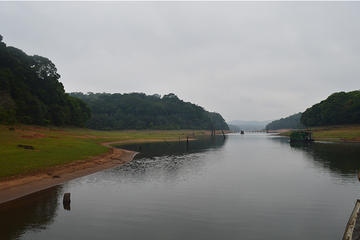 About the author:
R. Niranjan Das is a passionate traveller from Bangalore, India who loves exploring all kinds of destinations and experiencing various cultures. You can find his travelogues on his blog at:  rajniranjandas.blogspot.com

Photo Credits:
All photos are by R. Niranjan Das. 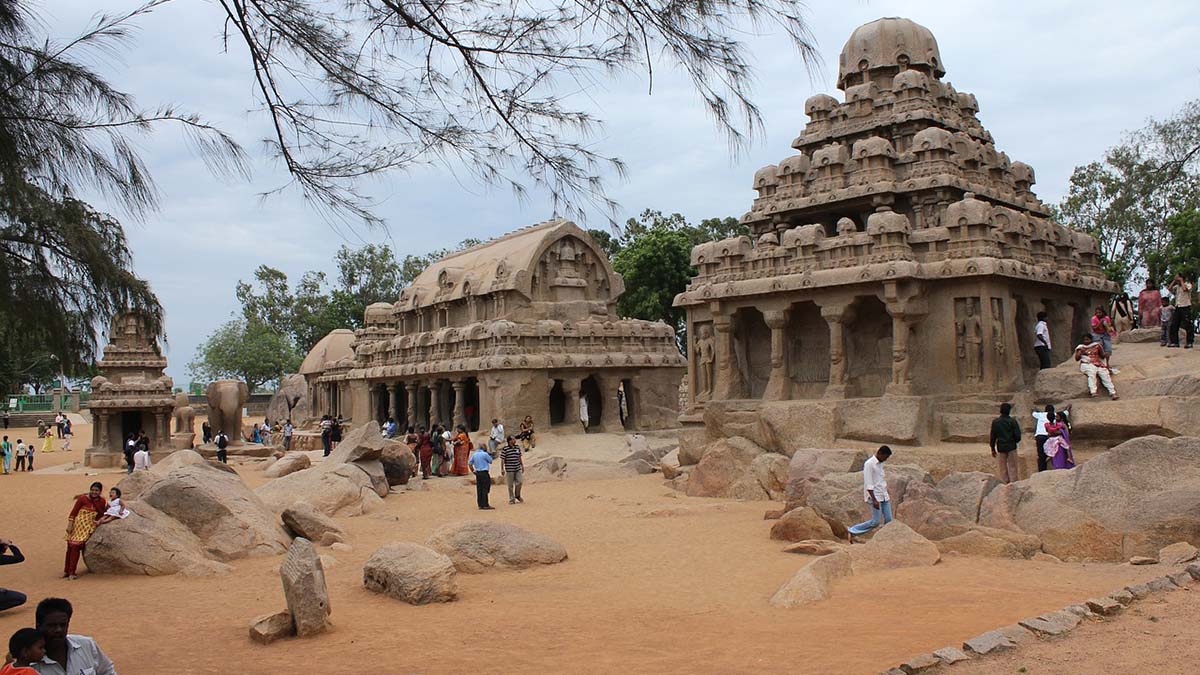 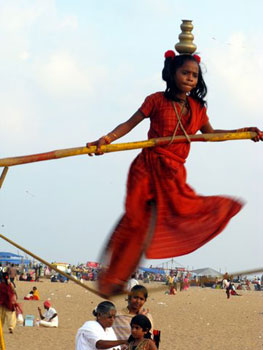 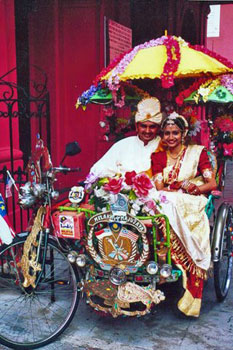 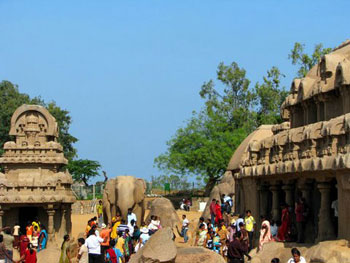 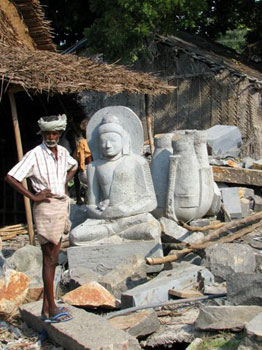 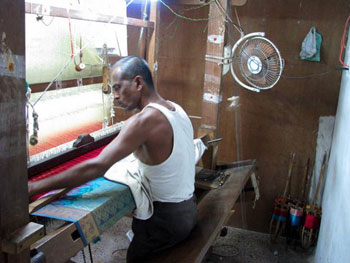 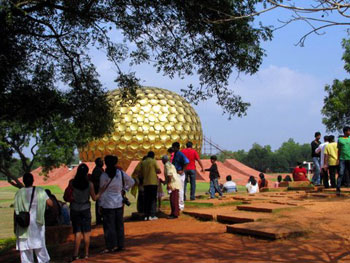 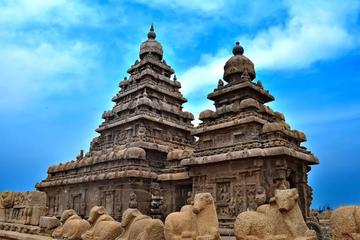