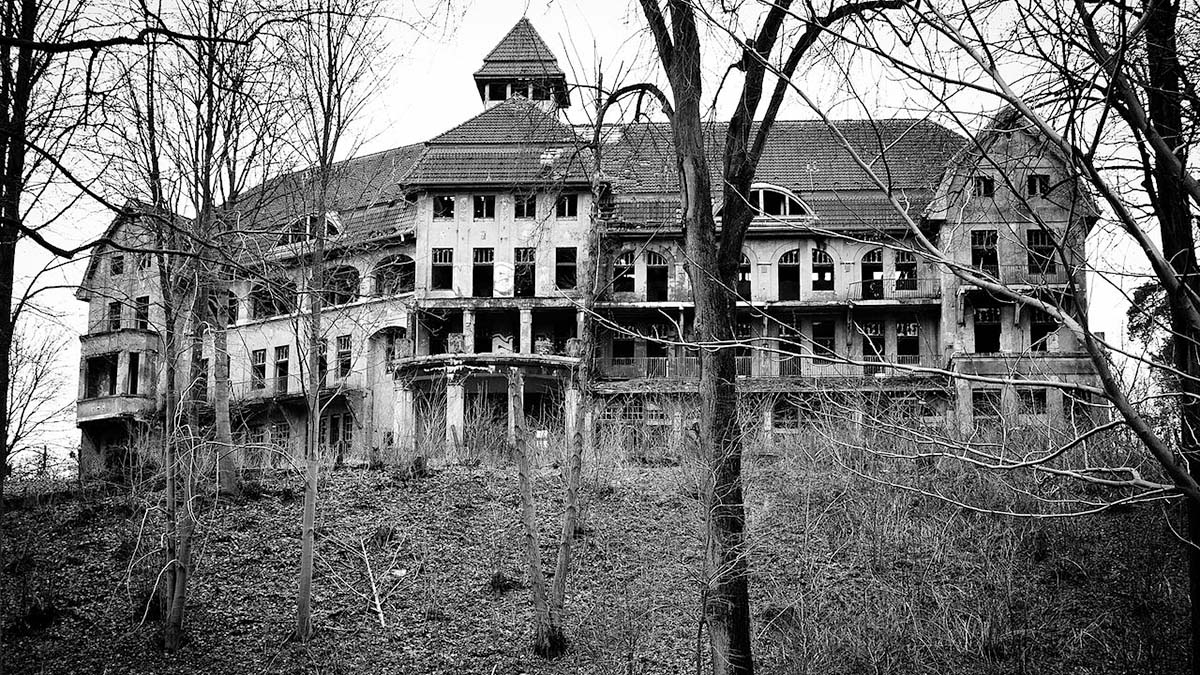 Haunting tours to five US cities noted for their outstanding scandalous, murderous and strange behavior by a few of their illustrious and nefarious citizens – their ghosts and spirits still haunt the byways and thoroughfares of the cities.

The word ‘ghost’, is also called an apparition seen in one’s imagination of a disembodied spirit or soul of a deceased person. Ghosts are often depicted as inhabiting haunted houses, public buildings, even the streets of a city. On a tour for the curious folk, the skeptics who will visit the haunted sites in the cities of America could make them a real believer in ghosts. There are many cities thought to be haunted in the United States and tour operators conduct ghost tours that might reveal paranormal activity of ghosts and spirits that roam the streets at the night hours. Five spectacular city tours are the must for a ghost hunter. 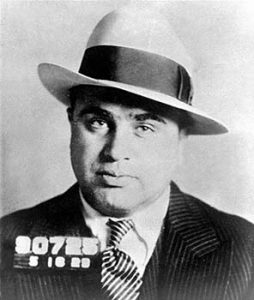 Chicago’s notorious past still haunts the streets of the city with grim turf wars by gangs of thug vying for illicit liquor distribution, the Lady in Red that led to killing of John Dillinger, the Saint Valentine’s Massacre orchestrated by Al Capone, Frank Leavy’s of the Chicago Fire department with the curse of the ‘Hand of Death’ , the Devil in the White City – H.H. Holmes and his Murder Castle, and other sites that will thrill ghost- seekers Many of the sites are noted for their ghost sightings and paranormal activity. The related stories behind many of these haunting sites will be told on the tour ranging from the truly chilling to the light-of heart. The faint of heart will wonder if the notorious Al Capone’s ghost will be seen – maybe.
Private Haunted History of Chicago Ghost Tour 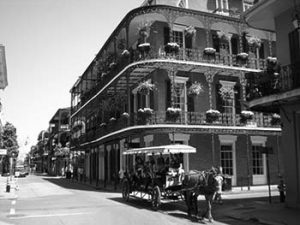 Walk the haunted streets where spirits, phantoms, and magic converge and become real! As you meander through the streets of the French Quarter the knowledgeable guide will thrill a participants of the tour with bizarre and fascinating true tales of centuries past and of the spirits present. The New Orleans Cemetery tour where one will visit the burial place of Marie Laveau, the Voodoo Queen of New Orleans; The New Orleans Vampire tour will take you on Vampire sites – crime and other scandalous vampire recorded acts; Haunted hotels – Omni Royal Orleans Hotel where the ghost of an 18th century maid haunts the hotel and sometimes tucks guests into bed. See what other have seen in the past.
New Orleans Ghost, Voodoo, and Vampire Tour 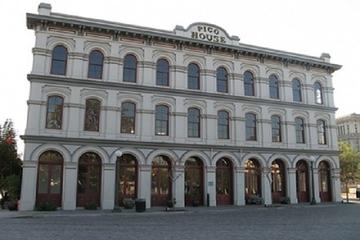 Commune with the ghosts of Los Angeles past during this two-hour guided walking tour celebrating the haunted history of the city’s downtown. This sun-drenched California city may seem like nothing but good times and care-free vibes, but it harbors a wealth of dark secrets. Discover the dark side of the City of Angels as told through its most infamous murders, unsolved crimes and baffling mysteries. As you walk you’ll learn about highlights like the Chinatown Massacre of 1871, the L.A. Times bombing, the tale of the Black Dahlia and more. Explore the spooky history of downtown Los Angeles during this haunted walking tour. Learn the surprising dark side that hides beneath the glamorous facade of this sun-kissed city. Discover some of the city’s most gruesome murders, unsolved crimes, and strange mysteries. Parental guidance is advised due to the nature of the stories and graphics shown during the tour.
Haunted Tales of Downtown Los Angeles 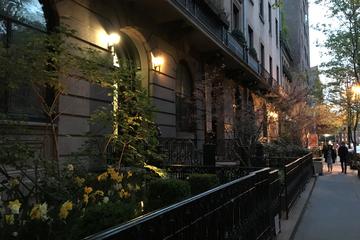 Greenwich Village is one of New York City’s most beautiful and most haunted neighborhoods, but just strolling through alone you’d miss out on all the spooky historical facts. This Greenwich Village ghost tour is led by a guide who tells chilling stories of celebrity ghosts, lost children, phantoms, and more as you stroll through Washington Square Park, the New York University campus, and West 10th Street. Take a walking ghost tour of Greenwich Village in New York City. Visit the city’s most creepy places such Washington Square Park’s Hanging Tree. A guide brings terrifyingly haunting tales to life with words. A start time at night makes this experience all the spookier.
Ghosts of Greenwich Village: 2-Hour Private Walking Tour 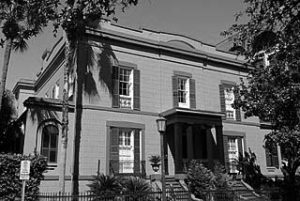 The American Institute of Parapsychology has named Savannah “America’s Most Haunted City”. Why? The city’s unofficial saying, “Savannah was built on its dead,” that pays homage to its grave beginnings. During the reconstruction period after the Civil War the historic section of Savannah was built over seven cemeteries, with at least 9,000 graves – possibly more. Today there are some streets, byways and buildings around the city of Savannah that do exist on land where graves once were, or still are and where specters and spooks are to be seen. Tour operators in Savannah offers haunted pub crawls, hearse tours, paranormal trolley rides and of course mystifying walking adventures to meet the ghosts and spirits of the city.
Savannah Ghost Walking Tour
Creepy Crawl Haunted Pub Tour of Savannah