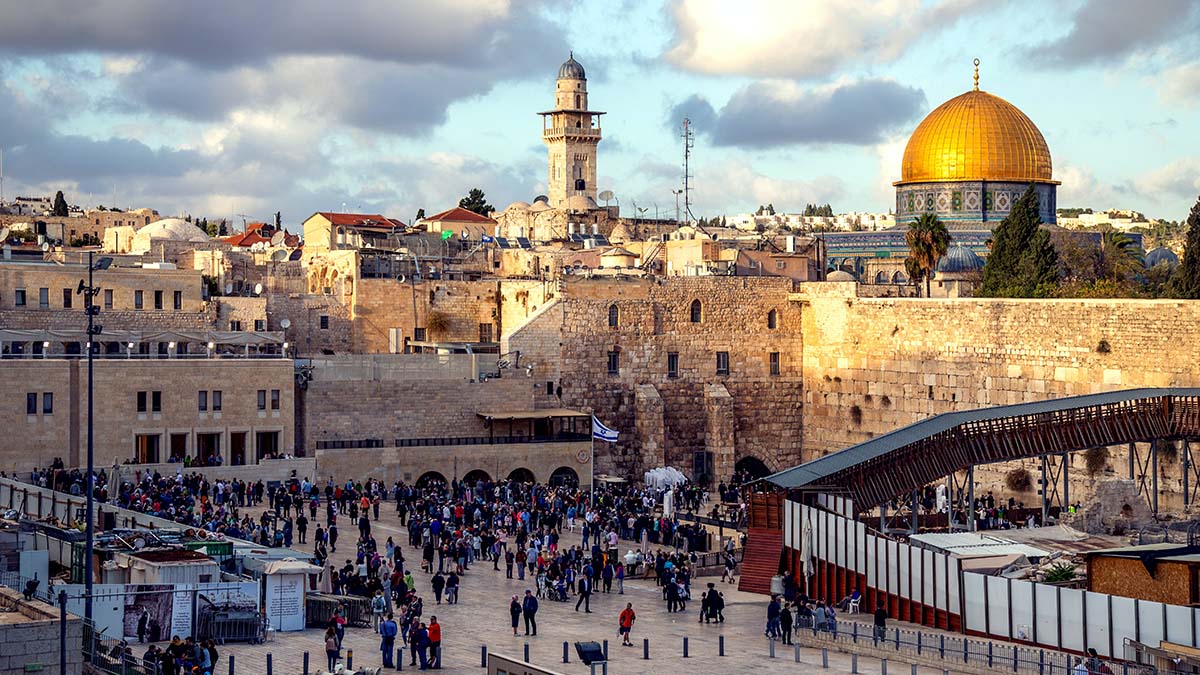 Pilgrimage to the Holy land by Christian pilgrims of all races and denominations are a blessing of faith. The pious pilgrim walks in the footsteps of the prophets and disciples but above all visits the town and villages where Jesus lived and preached. They symbolically carry the cross in remembrance of that infamous day along the Via Dolorosa. Christians have always traveled to the Holy Land, but pilgrimages became much common after that most famous pilgrim of them all, St Helena, made her way to the land where Jesus walked. 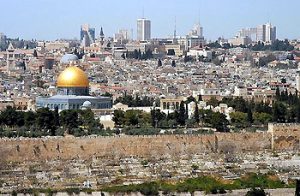 The Land of Israel, the Holy Land in entirely fascinating; the sacred land is the place where sublime aspirations and ideas have fructified. Here was achieved the summit of belief. To appreciate the Land of the Bible, you must first see. To understand this land, you must remember that the land speaks to us of the events and occurrences down through the centuries, continuing at the present and carrying on in the future, leaving a legacy of the faith, which will last for all eternity.

The word “pilgrim” comes from the Latin meaning “foreigner” or “stranger.” A pilgrim is one who makes a journey or pilgrimage to a sacred place for the purpose of veneration, to ask help or thank God and His Saints, to fulfill a vow, or to make penance. 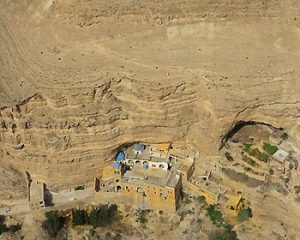 In the Middle Ages, from the 4th century AD, Christian pilgrimage to the Holy Land was regarded as a sacred obligation and it was considered a trial of one’s faith, since travel was dangerous, expensive and time-consuming. A returning pilgrim was called a palmer, as they would wear two crossed palm leaves to show they had made the pilgrimage. Christianity reveres Jerusalem not only for its role in the Old Testament but also for its significance in the life of Jesus. The venerated sites in the life of Jesus include the Church of the Holy Sepulcher, the Cenacle, Via Dolorosa, Gethsemane, Antonia Fortress beneath the Convent of the Sisters of Zion, etc. The site of Jesus’ Last Supper is located on Mount Zion close to the Tomb of King David. Another prominent Christian site in Jerusalem is Golgotha, the location where Jesus was crucified. 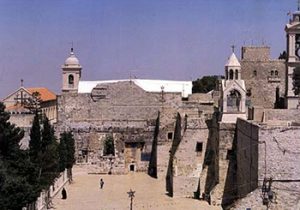 The sacredness of the Holy Land, the fateful events that took place on its soil and that has been interwoven into mankind’s tradition, have attracted many Christian pilgrims to its shores. Right from ancient times the faithful flocked from all over the world to see and venerate the homeland of Christ the Redeemer. They came to the land in awe and reverence, trod the paths of the righteous, visited the sites of His ministry, and prostrated themselves at the shrines and sanctuaries of Christian tradition, “to venerate the places where He lived and preached.” (St. Jerome) 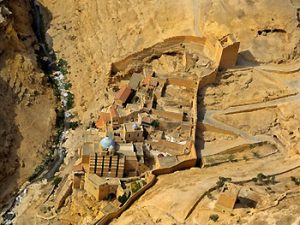 The Christian pilgrims that came (and are coming) to the Holy Land were afforded warm hospitality in hospices run by religious orders of various denominations. The quiet religious lodgings were (and is) preferred by the pilgrims, where hospitality is practiced with affection and the nobility of the soul, which is moving to one’s heart. These hostels are located in the cities and towns of the Holy Land, especially in Jerusalem, and around Christian holy sites; and are priced to fit the purse of each individual pilgrim.

In 1973, in a building opposite the Tower of David in Jerusalem, the Custody of the Holy Land opened the Christian Information Center, whose aim is to provide information on Christianity and on the Holy Land. The Christian Information Center includes the Franciscan Pilgrims Office, which has been of great help to thousands of Christian Pilgrims of all races and of various churches. Everything that can interest the pilgrim, whether it concerns the devotional part, of whether it is for all the pertinent and useful information to render a pilgrimage more practical and fruitful is offered, “not for a mere historical journey but a true act of faith.” 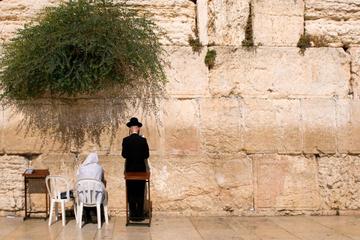 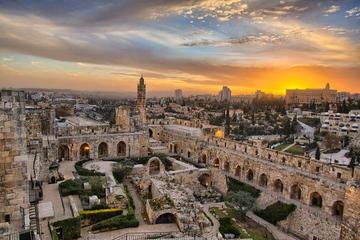 Photo credits:
First photo of Jerusalem, the Western Wall and the Dome of the Rock is by Sander Crombach on Unsplash
All other photos are by Norman A. Rubin