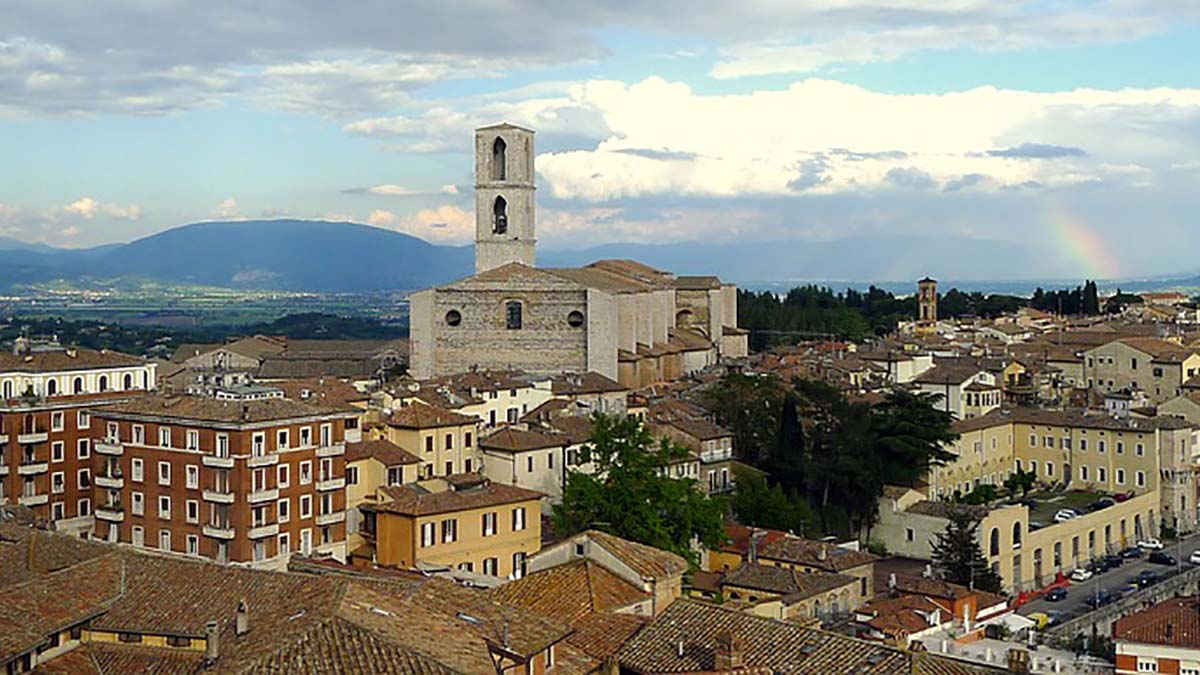 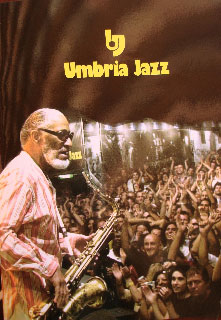 The morning light strikes the 13th Century Italian city of Perugia, not like a symphonic chord, but rather like a series of soft notes, slowly turning the grey cobblestones pink and gold as the Umbrian sun rises over the ancient buildings.

The jazz arrives in a similar fashion. A throaty harumph from a sousaphone; an icy, high C sting from a trumpet; a rollicking paradiddle on a drum and the banana-shaped barrack of a trombone – all jostling and coloring the cool morning air before mixing into a spicy jambalaya of sound. This is the signal that the Coolbone Brass Band from New Orleans, Louisiana is ready to start it’s high-stepping street parade through the city.

And so it is that each day starts at the Umbria Jazz Festival. Filled with the strut, spirit and swing of the “Big Easy”, the home of jazz. As the band winds it’s way through the streets, people – drawn by the irresistible rhythms of Bourbon Street – join the parade, until the Corso Vannucci, the broad main thoroughfare through the old city, is filled with dancing, laughing and transported revelers from around the world. 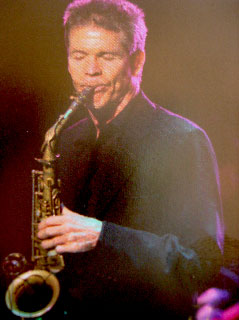 By the time the band plays its last note, the sun is high in the sky, the city is splashed with it’s golden rays, and the venues for jazz of every description are opening their doors. The Teatro Pavone – an 18th century replica of the Fenice Opera House in Venice, presents the day’s first concert. It can be anything from an Italian trio to a full orchestra. The clubs, cached in the 13th century buildings, then startup. The Bottega Del Vino opens for jazz, wine and a trio. The Ristorante La Taverna presents a jazz lunch. Various groups rotate through these spots, so that each afternoon brings a different program.

The gilded, 18th century Teatro Morlacchi – an opera house on a grand scale – features a variety of bands or groups each evening. The lovely and graceful Hotel Brufani, where the musicians stay, hosts a late afternoon jazz, wine and aperitif session. Later the Bottega Del Vino offers a jazz dinner. Meanwhile, at the Rocca Paolina, in the Sala Canonniera – a grotto deep in the ancient underground fortress, named after the cannons hung on it’s walls – intimate jazz sessions carry-on until after midnight. 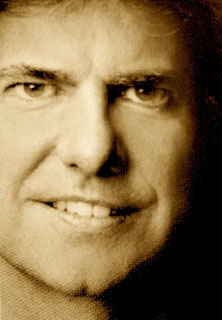 At either end of the Corso Vannucci, in the Giardini Carducci, overlooking the green expanse of the plains of Umbria; and the Piazza IV Novembre – location of the magnificently restored Fontana Maggiore, the Cathedral of San Lorenzo, and the seat of 13th political power, the Palazzo del Priori – stages have been erected and free concerts play until the small hours of the morning. The Teatro Pavone and the Hotel Brufani have all night jam sessions where the musicians come to play after their gigs.

This is the 35th anniversary of the Festival. From it’s inception it was always a different breed from the others. In 1973 tens of thousands of young people flocked to the historic town squares of Umbria to hear Count Basie, Dizzy Gillespie, Sarah Vaughan, Charlie Mingus and Miles Davis play. Every concert was free. But, this jazz Woodstock fell victim to it’s own success. Soon the crowds outgrew the event and the music stopped in 1978.

Since then, under the guiding hands of the Artistic Director, Carlo Pagnotta, Perugia has become the center of jazz for Umbria and the world. The Festival has evolved into it’s current form – an organized and joyous celebration of jazz that presents more than 250 concerts, on nine stages, in ten days. 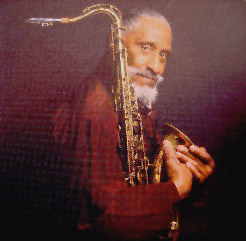 Each day the main event in the packed schedule is the evening concert at the Arena Santa Guilliana. Here thousands of fans assemble in the shadow of the Convent that lends it’s name to the stadium, to hear stars of the first magnitude play. Sonny Rollins, Cassandra Wilson, David Sanborn, Roberta Flack, Herbie Hancock, Pat Metheny, Alicia Keys, and even Chaka Kahn and R.E.M. play under the tuxedo blue, moonlit sky.

Splendid Italian cooking and jazz are a marriage made in heaven. You will find food everywhere there is music; from small sidewalk cafes to the splendid dining rooms of Caesarino’s and Hotel Brufani.

The Umbria Jazz Festival is a complete immersion experience in Umbrian cuisine, culture and world-class jazz. It takes place in Perugia each July. 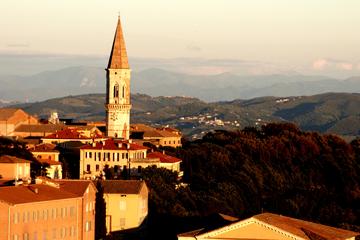 Photo credits:
Top Perugia photo by evondue via Pixabay.
All other photos of Umbria Jazz Festival (2008) from Cornelius Myers.