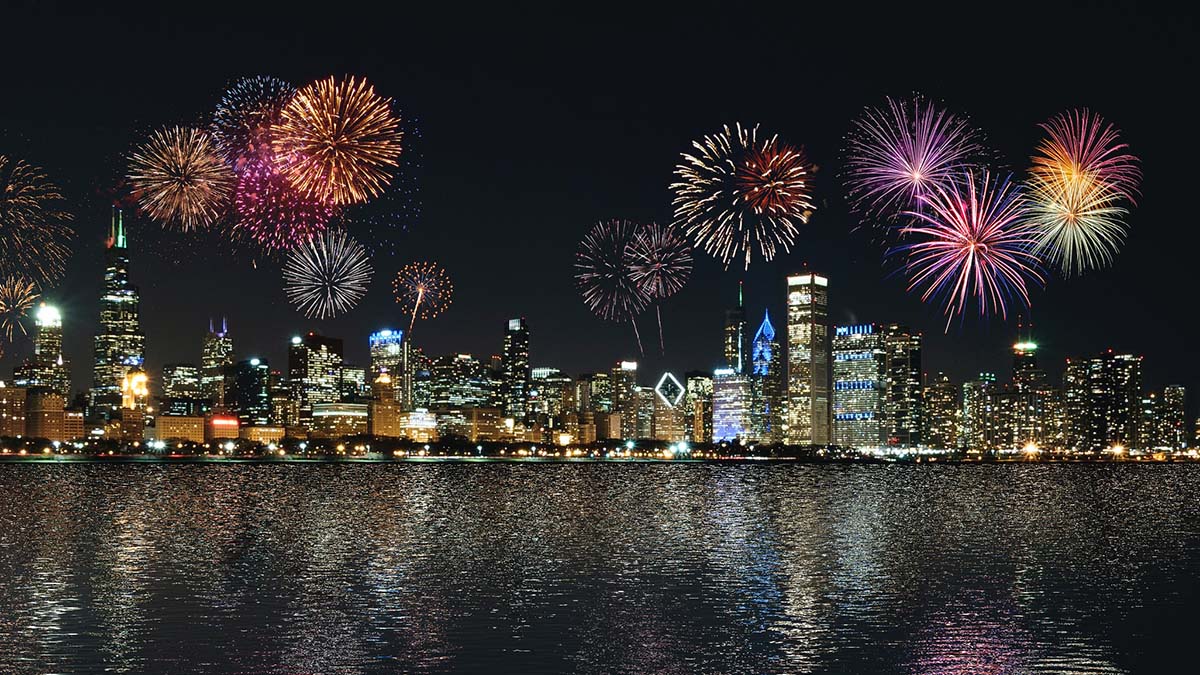 It’s almost the end of another year. How will you celebrate New Year’s Eve? Here are some of the ways that they celebrate in countries around the world.

December 31, the final day of the Gregorian year and the day before New Year’s Day, is also called Hogmanay (in Scotland) and Sylvester (in Germany, Israel, Hungary and Poland) In the 21st century western practice, New Years eve is traditionally celebrated with parties and social gatherings. Many countries use fireworks and other forms of noise making to welcome in the New Year. Some countries have odd traditions associated with this eve.

In Brazil music shows are held, most famously at the Copacabana Beach in Rio de Janeiro and in Sao Paulo they hold the Saint Sylvester Marathon, contested by athletes from all over the world. The Danes celebrate with family gatherings and feasts. In Ecuador they have elaborate effigies called Anos Viejos (Old Years) created to represent people and events from the past year. These are often stuffed with firecrackers. One popular tradition is the wearing of yellow panties, said to attract positive energy for the new year.

The French celebrate with a feast called Le Reveillon de la Saint-Sylvestre. In Berlin Germany, a huge display of fireworks is ignited at the Brandenburg Gate. There’s also fireworks in Hong Kong and in Japan the Buddhist temple bells are rung 108 times. Mexicans down a grape for each of the 12 chimes of the bell, and people who want to find love in the New Year wear red underwear (yellow for money).

Auckland New Zealand is the first major city to see the beginning of the new year as it’s 496.3 kilometres west of the International Date Line. The Filipinos celebrate with a dinner party called Media Noche; They have a custom of wearing clothes with a circular pattern, like polka dots, to attract money and fortune.

In Spain families celebrate with a special dinner of shrimp, lamb or turkey and also wear red underwear for luck, and eat the 12 grapes synonymous with the new year. In Turkey homes are lit up and decorated with garlands and public celebrations are held. In Greece, while the adults gamble at card games, the children go around ringing little triangles while they sing “kalendelas” (carols) as this is the night that Agio Nikolaos (Saint Nicholas) comes with gifts for them.

In the U.K. Big Ben strikes the midnight hour as the crowds count down the chimes to the hour. In London the London Eye is the centre of a 10 minute fireworks display illuminated with coloured lasers. In Scotland the traditional song Auld Lang Syne, by Robert Burns, is sung and street parties are held. In the States the Bell Drop at Times Square in New York is broadcast through America and Canada.

However you choose to celebrate, may the New Year bring you happiness and good fortune.

About the author:
Ruth has always enjoyed Christmas and New Years and as a world traveler likes to learn the traditions of other countries. The first time she spent the Christmas season away from home and family was in 1983 when she went to live in Athens, Greece. Ruth is a travel journalist and historical fiction writer. She’s the former editor/publisher of TRAVEL THRU HISTORY.