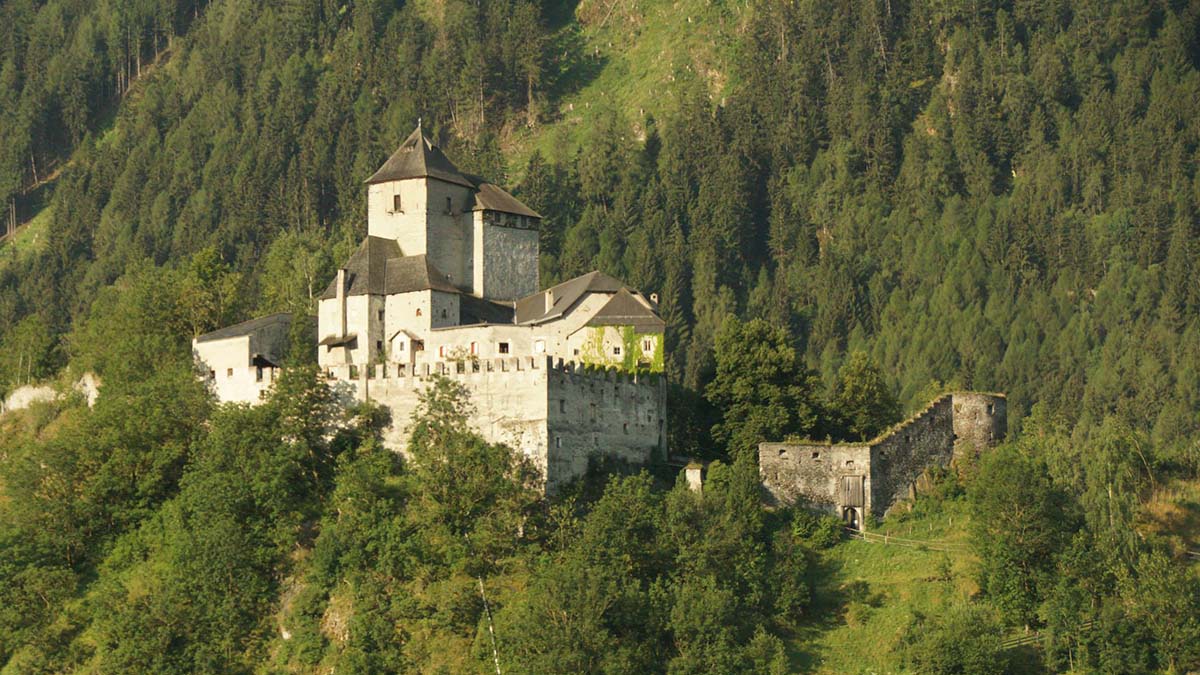 A Journey From Bavaria To Venice

Venice has been a tremendous attraction and mystery for innumerable adventurers and scientists fascinated by elegance and nonconformity of Venetian way of life. The architecture and even geographic location (just imagine living your life on a ship, which constantly sways on water, that’s the way it is in Venice!) make it a compelling destination.

An expeditionary group, under the guidance of Malzev Oleg, held its first journey to Venice in 2015. There was filming all around, looking into every scrap of architecture along the way. We drove from Munich to Venice. On the road, all the way to Venice there are castles which are built from as fortifications.

The castles are fascinating. It is not possible to build fortifications as such with our modern technologies. The first conclusion made by Malzev Oleg is that technologies of 18th century were much more advanced than what we have now. Besides, it is a known fact that Bavaria has very fertile ground, all the way from Venice to Munich through Italy. Austria was a perfect place to build one- it was fully protected, and approximately every 1.5 kilometers there is a castle with few number of people. It should be pointed out, that we are not talking about one or two castles. The six hour long road has many fortification systems. 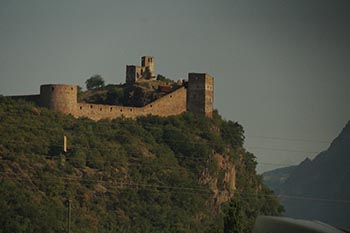 It was hard to rob or occupy them, as from both sides there are massive mountain chains and a fortification system. Supposedly, if one decided to attack those villages he would be trapped in the middle of several fortification castles. One who has resided on Bavarian land knows that crime is quite low there. One of the main reasons is that there is nowhere to run – it is a closed place, so running away to mountains is not an option. Besides, people in Bavaria have distinctive characteristics from other parts of Germany; Bavarians love hunting and almost all men carry guns with the. They do care about safety on their territory. Correspondingly, there are very few cases when someone tries trespass. 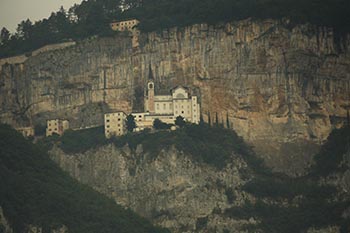 Finally we arrive at Venice. The First thing that catches our attention is that you do not use car there. We parked car and took a private boat which brought us to San Marco Central square. Speaking of architecture, interestingly, the paramount symbol of Venice which you see everywhere is a lion with angel wings. Taken into account that the symbol of Bavaria is also a lion but without wings, means that there is a somewhat historic connection between these two places.

The second thing which catches the eye, is that there are very few crosses over cathedrals in Venice. Instead, there are figures of people, animals – the same distinctive feature of cathedrals we observed in Bavaria. We may assume that the architects of Bavaria and Venice were the same persons.

As a result of this expedition to Venice, a Venetian mask system was deciphered by Malzev Oleg. Sixteen Venetian masks are used at the Venetian carnivals, a practical system which could be used in everyday life (eight horizontal masks and eight vertical ones).

The Jewish ghetto is a must place to visit. Some sources say that it was a “hot spot” of prominent doctors, philosophers, lawyers of this times. Hundreds of books were burned as Jews were persecuted. Now there are five synagogues that can be visited with a guide. And for sure, don’t forget to get some shots of the lion with a book, symbol of Venice. 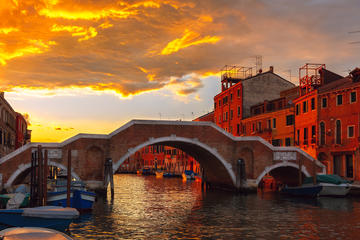 Jewish Ghetto And Cannareggio: Private Tour Of Venice – $56.83
from: Viator

About the author:
Traveling compels Kanykei a lot, moreover it means so much for her to see ancient architecture, to look into the culture of different regions of countries. As an assistant of scientist Maltsev Oleg she grasps that there is so much more behind architecture than what we see.

All photos by Oleg Maltsev