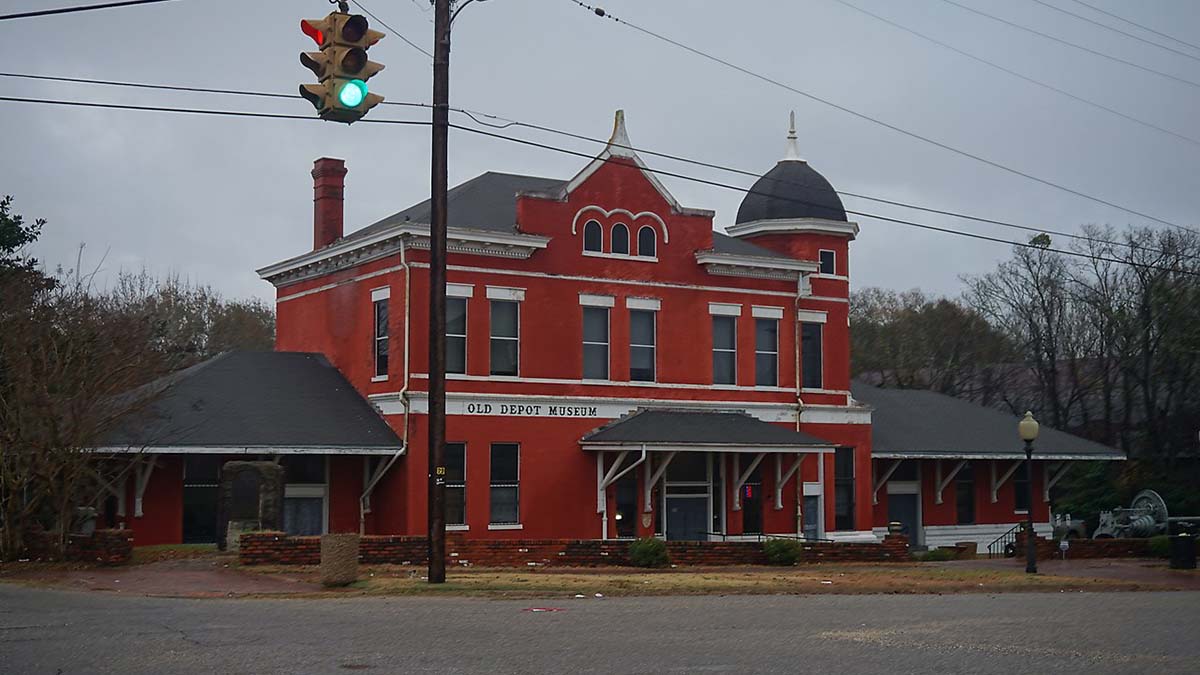 For a vacation that touches your heart, stirs your imagination and leaves you with unforgettable memories of delicious food and friendly people, it’s hard to beat a trip through Alabama, moving on to Washington D.C. The fifty-four miles that separate Selma, Birmingham and Montgomery Alabama are filled with sites significant to the civil rights movement of the 1940s, 1950s and 1960s that sought to gain voting rights for African Americans. Washington, D.C. is home to the newest memorial to the civil rights era, the Martin Luther King, Jr. Memorial.

Selma is the starting point for the Selma to Montgomery National Historic Trail, established in 1996. The Trail commemorates the series of marches that took place in 1965 to highlight the campaign by African Americans to gain the right to vote. A highlight of the Trail, located in the heart of Selma is the Old Depot Museum, which houses historical artifacts dating from 1820 through the present day. Among the featured exhibits are artifacts related to the Reverend Dr. Martin Luther King, Jr. who led the civil rights marches and was one of the driving forces for civil rights in the United States. 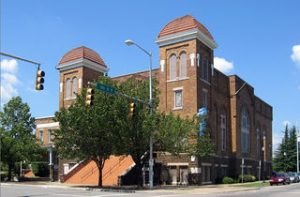 In Birmingham, the Birmingham Civil Rights Institute celebrates its 20th anniversary in 2012. Established in 1992, the idea of establishing a civil rights museum originated in 1978 with then-mayor David Vann. After a lengthy history of research and dispute, the museum was established in the newly-designated civil rights district of Birmingham that includes the historic Sixteenth Street Baptist Church, the scene of a tragic bombing that killed four young girls in 1963. The facility serves as both a museum to display artifacts related to the civil rights movement as well as a learning facility to facilitate interaction and study around civil rights issues in Birmingham and worldwide. 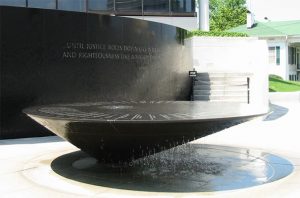 After a series of attempts and clashes with law enforcement, including an especially vicious encounter dubbed “Bloody Sunday,” the Reverend Dr. Martin Luther King, Jr. addressed a group of more than 25,000 protestors on the steps of the capital building in Montgomery. As a result of nationwide and worldwide attention generated by the marches, momentum and sentiment began to shift among Americans toward the plight of African Americans. The Civil Rights Memorial, designed by artist Maya Lin, who also designed the Vietnam Veterans Memorial in Washington, D.C., is located in downtown Montgomery, across the street from the Southern Poverty Law Center. The memorial is a round, smooth, black granite surface is carved with the names of individuals involved in the civil rights movement who were killed during the period between 1954 and 1968. 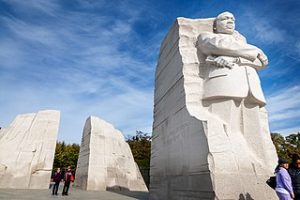 The Martin Luther King, Jr. Memorial, dedicated in 2011, is the newest memorial in a city filled with memorials. The site is actually more like an experience, highlighted by a larger than life 30 foot tall full-figure relief of the slain civil rights leader carved into a boulder named the Stone of Hope. The memorial is located on the scenic Tidal Basin in the heart of Washington D.C.’s National Mall, and stands within walking distance of the Lincoln Memorial, the site of King’s famous 1963 “I Have a Dream” speech.

Your travels throughout the Civil Rights region are bound to leave you hungry. Fortunately, Alabama is home to delicious soul food. A variety of dishes including barbequed ribs, chicken wings, fried tomatoes, greens, black eyed peas, okra and fresh seafood promise to please nearly every palate at establishments like Birmingham’s Green Acres Café and Niki’s West. Discriminating palates can also feast on fine dining at establishments like the Hot and Hot Fish Club and the Highlands Bar and Grill. 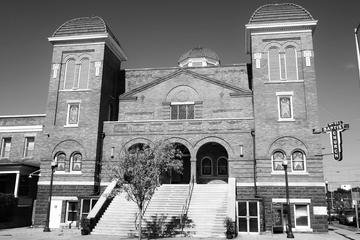 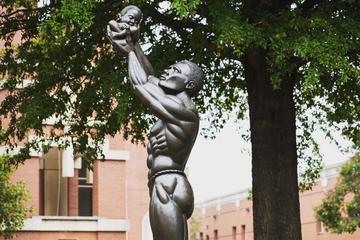 • Alabama Soul Food: the True Flavor of the South
yearofalabamafood.com/farm-to-table/alabama-soul-food-the-true-flavor-of-the-south/

• Martin Luther King’s Speech: “I Have a Dream” – the Full Text
abcnews.go.com/Politics/martin-luther-kings-speech-dream-full-text

About the author:
Taylor Anderson is a part of a network of bloggers writing about travel and lifestyle on behalf of companies such as American Express. Air miles cards from American Express earn cardholders air miles on their spending.