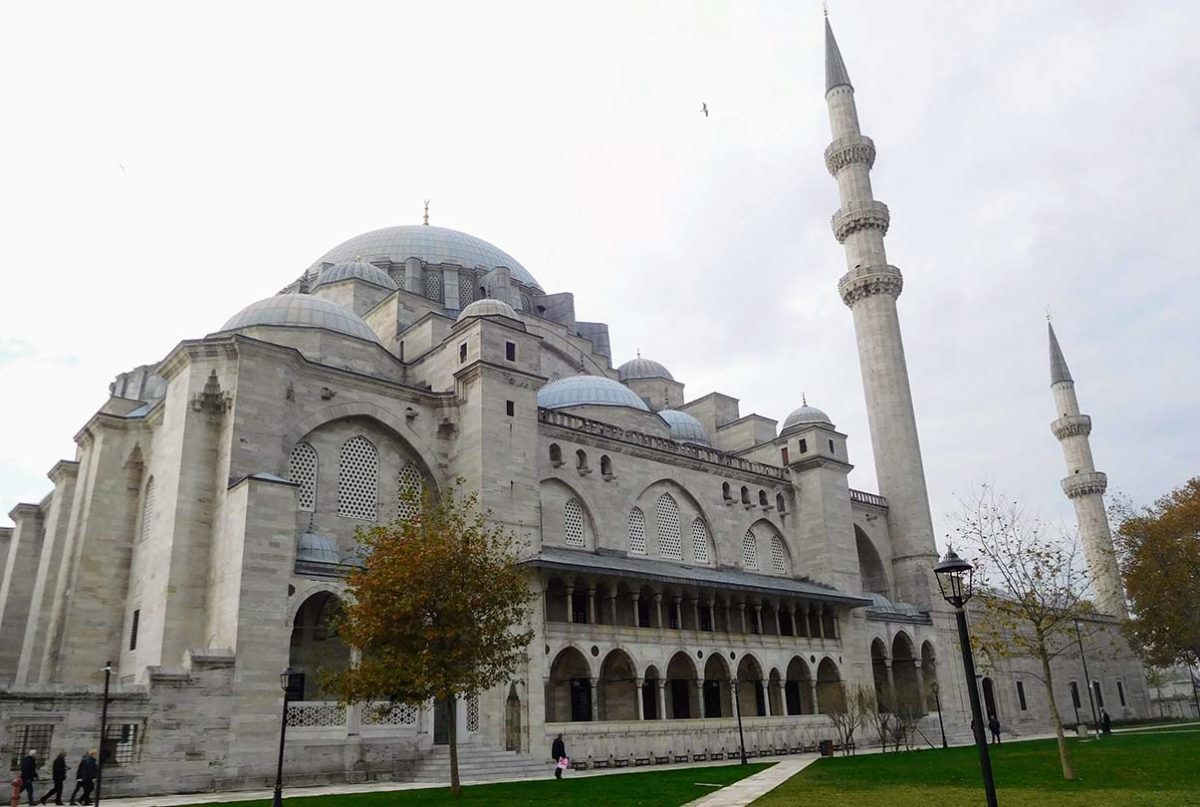 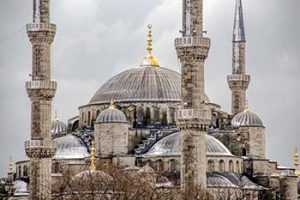 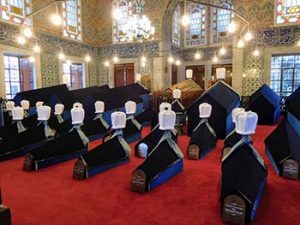 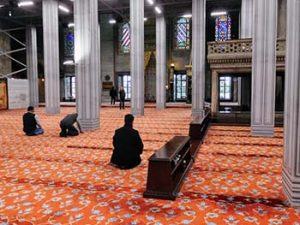 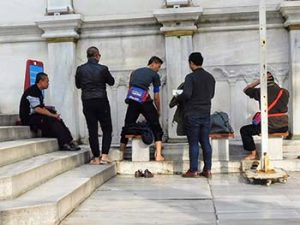 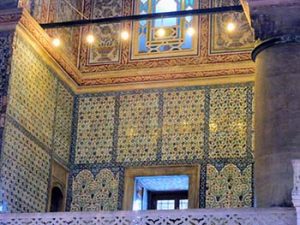 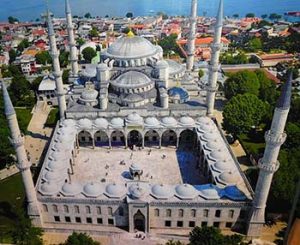 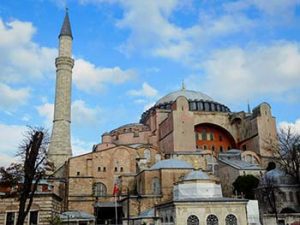 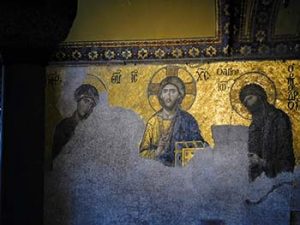 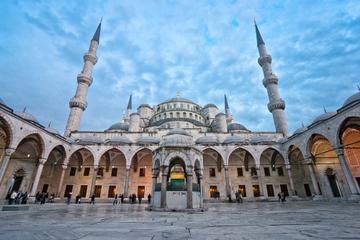 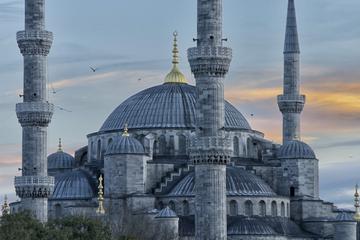 All photos are by Elizabeth von Pier.