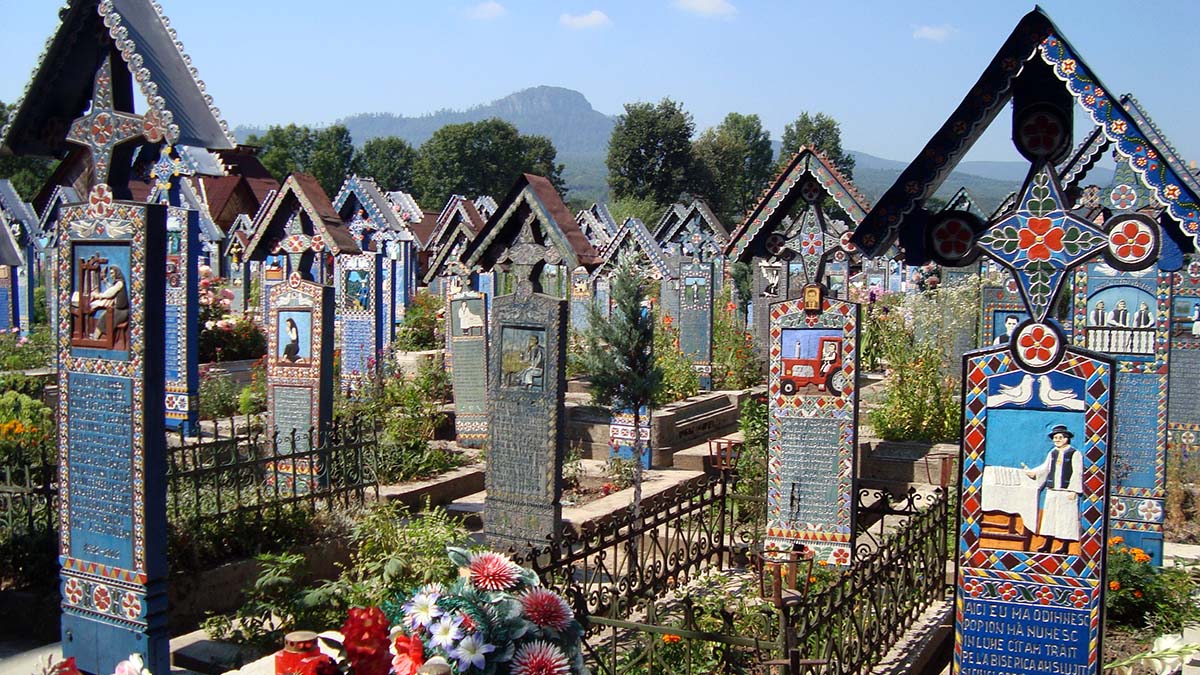 In the twenty-four years of my life I spent in Romania, I never had the occasion to visit a unique place in Transylvania called the Merry Cemetery.

So, about two months ago, I called my childhood friend in Romania and asked if she wanted to join me on an adventure that would take us from Bucuresti – the capital of Romania and our native city – to Maramures, a region way up north, in Transylvania. It is said that if you do not visit Maramures you do not know the real Romania.

My friend jumped with joy at the idea, and soon I was making airplane reservations.

I landed in Bucuresti at 3:00 a.m., a long flight that took me over the U.S., Canada, Iceland, Germany and, finally, Romania. Gabriela was waiting for me at Bucuresti’s International Airport Otopeni. We hugged for a long time, as excited as two little girls who’d just seen the ice-cream truck approaching.

The next day we took the train from Bucuresti to Sighetu Marmatiei – a city along the Tisa River on the Ukrainian border. The long ride allowed us to reminisce over our carefree childhood, places, the other kids and the “whatever happened to David?” kind of things.

Maramures’s beautiful landscape takes you back to a time when life was simpler. Village houses are still built the traditional way, and the residents still wear traditional, handmade clothes decorated with colorful patterns and from cloth that originated from local fields. The villagers are particularly helpful and friendly.

Once in Sighetu Marmatiei, we stayed in a picturesque bed and breakfast. From there we joined a touring bus and headed to Sapânta (sah-PUNTS-ah), where the famous Merry Cemetery is located. It is not a simple cemetery any longer, but a place where visitors pay a few pennies to look around– an outdoor museum, if you will. 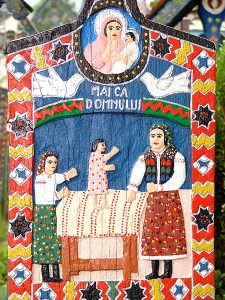 The over 600 multicolored crosses carved in oak stand about five feet tall; each is protected by two wooden beams in a shape of a roof. Each cross is personalized with the deceased figure at the center and a scene of his life, carved in a folk Naïve style, followed by a witty epitaph that informs the living how and why that person died. From the lumberjack to the barber to the shepherd, these crosses depict a nostalgic village life (and even death), a visual historical chronicle of that particular place and time. The colors used by the founder of this cemetery, Stan Ioan Patras, are all symbolic to the life of each deceased: red for passion, yellow for fertility, green for life, and black for untimely death.

All of this makes for over 600 stories visitors can read about: the shepherd who was unaware of the murderous robber behind him, the young man old enough to marry who was struck by lightning in the fields, the little six-year-old girl who died prematurely, even an epitaph about the village drunk.

Here I lie to take my rest
They call me Stan Gei Crautu
Since I was a child I loved my sheep much
But a bad rabbit horse splattered me all over
Took away my life
Mother and father will wail for me as long as they live
Death, you have an ugly name
as you carried me away young
and took my life at age 14.

After the cemetery founder passed away, his followers continued his artistry, and one notices the progress in the passing of time. A more recent epitaph explains the cause of one boy’s death – an accident in the subway in Paris while he was fooling around on his roller blades. Many of the present-day stories tend to involve trucks, cars, trains.

Here I lie to take my rest.
Pop Mihai Sustac is my name.
Nobody should have bad luck
As I had when learned about the tractor
Far away from my village.
Death there found me
And young it took me away.

As we left this unique place, we looked at the tourists’ faces. They were intrigued, and maybe, in my opinion, a little more “at ease” with the idea of the dead and dying. This interesting, fulfilling trip that reunited me with my childhood friend couldn’t help but make me more aware of what life is all about – remembering your family and friends and how important they should be! 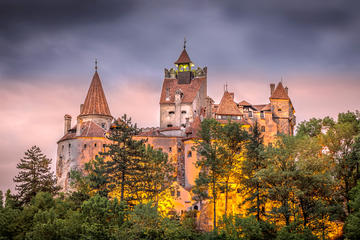 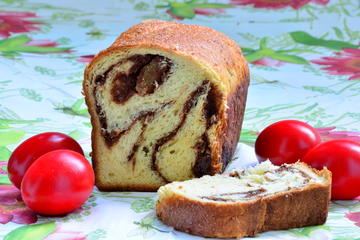 About the author:
Iolanda Scripca is a published photographer, poetess, journalist, and translator. She lived in Eastern Europe for the first twenty four years of her life, in a loving family. Her mom was a teacher, a high school principal, and a cultural promoter. Her dad was a published novelist, poet and TV producer. An unforgettable moment was her collaboration with her Dad in the translation and adaptation of a children’s book by the Bulgarian author Leda Mileva. She is a graduate of Foreign Languages and Literatures from the University of Bucuresti/Romania. Nowadays she enjoys Southern California and possesses a CA Teaching Credential from Chapman University. Ms. Scripca publishes in several Romanian-American Newspapers both in Romanian and English. “Lava Of My Soul” is her recently released collection of poems and essays. scripca@aol.com.